The Mobile Future is Now: Top 3 Reasons to Make Responsive Design Your #1 Priority 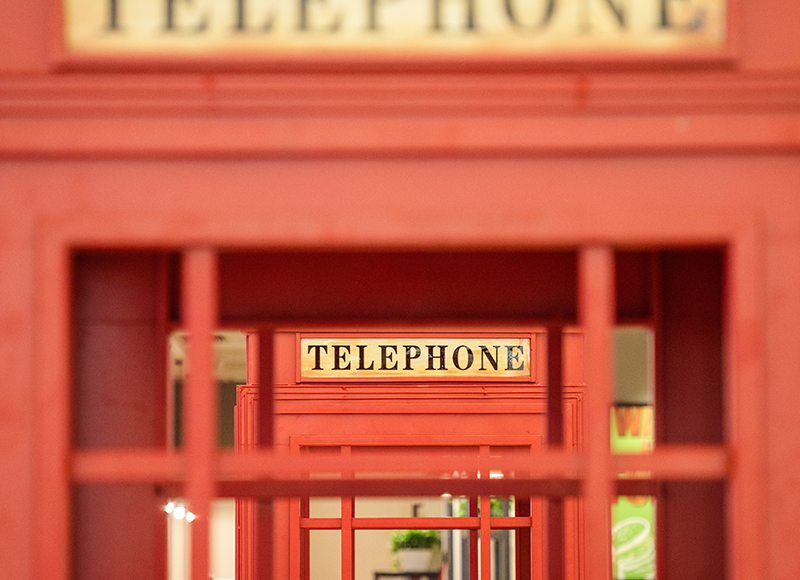 We’ve all seen it coming. Smartphones and tablet devices are ubiquitous, and all of our devices are wired. It’s certainly no surprise that consumer reliance on the mobile web has continued growing in 2015. If your company’s website still needs a responsive design overhaul, the benefits of making the switch are finally beginning to outweigh any excuses.

You may have seen this word tossed around by panicked marketers after Google’s recent search algorithm tweak. The company has hardly been coy in stressing their preference for responsive design over the past year, but the recent update should be a wake up call for anyone still dragging their feet. The search engine’s added criteria of mobile friendliness means if your website is not currently optimized for mobile, your search rankings have been taking a hit since the change was first implemented in April. This means a drop in web traffic, a drop in visibility, and ultimately, lower conversion rates. The takeaway here should really be a positive one, though: having a website with responsive design is now a metric that will be rewarded with better SEO and higher visibility. This is just another nudge in the right direction.

According to web traffic analytics reported on Google’s Adwords blog, this year marked the first time that more users are using mobile for their search queries rather than making their searches on a desktop. The study focused on 10 countries, including the U.S. and Japan. This marks a trend that’s been long forecasted, but its reality is still a huge revelation and marketing opportunity: this means that your website’s appearance and ease of navigation on mobile is becoming more important than how it looks on a desktop, because more of your traffic will be coming from mobile users. We need to switch to a mobile-first mindset when considering site design. A sophisticated desktop display is still desirable, but in the future it will not be enough to make up for poor mobile capability.

All of this points to yet another key takeaway for future preparedness: more and more users are searching the web on non-desktop devices, and we can safely assume this trend will continue as new devices with new display capabilities are continuously introduced. Responsive design gives you the advantage of being able to control and customize your website to display optimally at any size, without having to scramble and redesign for every new device that gets released. It’s always better to be ahead of the curve.

Do you know if your website is mobile-ready? If you aren’t sure, you may want to try using Google’s free tool first to help you to understand your mobile strengths and weaknesses, and decide where you need to put your focus from there. You can access the free tool here: Google Mobile Tool